On the upper fringe of central London, Angel acts as a bit of a gateway to the north of the city. It’s earned a reputation as a straight-laced shopping district, but if you delve a little deeper, past the ubiquitous chain restaurants, Angel offers a vibrant and unique cultural scene.

A whole host of hidden-away venues await those with the curiosity to look for them, with the city’s best new comedians cutting their teeth, ground-breaking new theatre work, and world-renowned dance.

There's also a host of City Academy Courses which run there as well!

Here are our pick of the 10 best things to do in Angel, Islington...

The 325-seater Almeida theatre has built itself an international reputation since its inception in 1980. It’s often the home for productions that prove so successful that they eventually transfer to the West End, including the recent (and controversial) King Charles III, and renowned as an actor-friendly space “where giants play”. One critic even declared Islington “the centre of enlightened internationalism” in the 1990s due to the Almeida’s influence, and it continues to be a major force on London’s theatre and performing arts scene today.

The confusingly named Camden Head (not to be mistaken for its NW-namesake) sits down an Angel backstreet and is famous for its open-mic comedy shows that run seven nights a week. Alongside vetted rookie stand-ups learning their trade, you’ll sometimes catch a big name trying out material for a new tour. Arrive early as it tends to fill up fast. 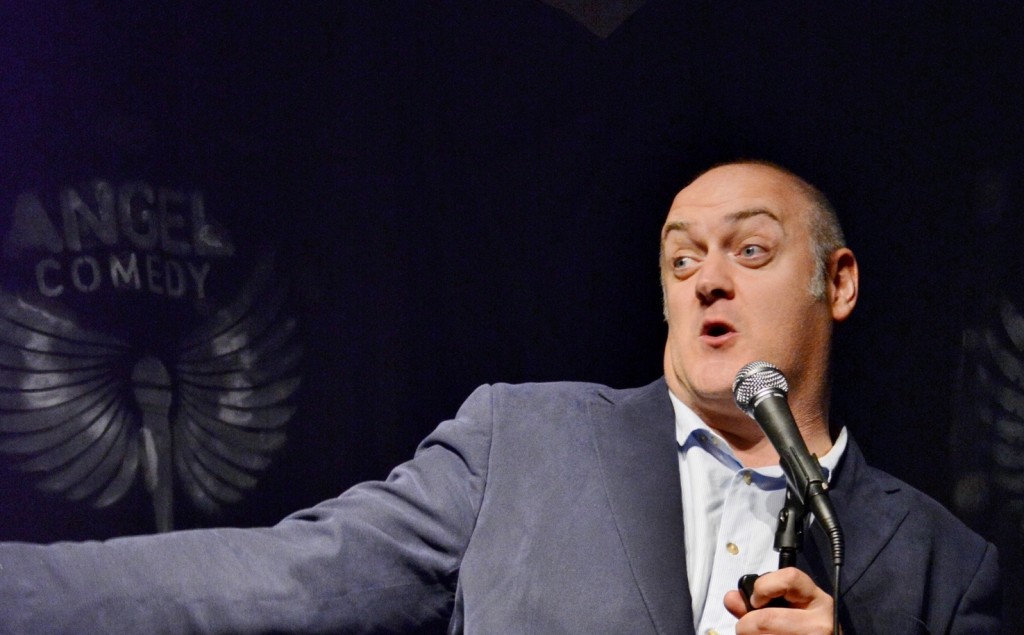 Camden Passage (pictured; top) is up there with London’s quaintest settings and is host to an antiques and second-hand clothes market. The boutiques and independent coffee shops are an excellent way to while away an afternoon.

One of only three puppet theatres in the country, the Little Angel Theatre doesn’t just put on puppet shows, it makes the figures in the attached workshop too. Established in 1961, the theatre features its own productions and travelling companies from abroad, developing and keeping puppetry alive and children amazed. It's a much-loved institution; Dame Judi Dench, Clive Owen, Sir Simon Rattle and Michael Rosen are just some of the theatre's trustees. If in need of further child-orientated treats, don’t miss After Noah, the independent toy shop on the other side of Upper Street.

If you like your drama a little more raw, you can catch plays from budding writers at one of Angel’s theatre pubs, ranging from the Old Red Lion near the tube station to the Hope Theatre further towards Highbury & Islington with the busy Kings Head Theatre in the middle on Upper Street. On the subject of pubs, take a turn down the back streets and you’re spoilt for choice for great ones including the Island Queen, the Narrowboat, the Duke of Cambridge, the Charles Lamb, the Crown, the Albion and the Drapers Arms. We did say spoilt for choice, didn’t we?

The world-famous dance venue attracts over half a million people a year and hosts all kinds of dance from tango to hip-hop, ballet to flamenco. Richard Sadler first opened a ‘musick house’ on the premises in 1683, but it now hosts cutting-edge contemporary dance alongside classic productions, and, in the studio, City Academy classes. After the show, nip round the back to the tiny Harlequin pub and you might catch the stars relaxing over a glass or two.

Among Angel’s many fine eateries (and occasional kebab shop) is the hugely-influential Yotam Ottolenghi’s flagship restaurant, handily located opposite the Almeida for a pre-theatre meal. The prices aren’t too steep, but it is very popular so book in advance for dinner and arrive early during the day. An alternative is the slightly more cheap-and-cheerful Le Mercury bistro.

Choose between ordinary seating and luxurious premier sofas with footrests at the atmospheric Screen on the Green independent cinema. A Mediterranean menu is available and there’s a bar at the back of the screen to keep you refreshed. The cinema usually only shows one film over a given period so if you’re a fan of choice, it’s best to check ahead.

The Screen On The Green

Housed in two Victorian warehouses tucked away on a backstreet behind Angel station is the Candid Arts Trust, which hosts artists’ studios, exhibitions, college degree shows and the Islington Contemporary Art and Design Fair. Wind your way up several flights of a narrow staircase and you’ll find yourself in the artsy confines of the Candid Cafe - a perfect place to curl up with a book in winter, or bask in the sunny courtyard in summer.

CITY ACADEMY CLASSES IN THIS AREA

Urdang 2 – all styles of Dance Classes

In the last chapter of The Acting Diaries, Tom headed over the Atlantic on tour. What will he do when…