Contemporary Dance Classes at City Academy are all about making new discoveries: just how coordinated are you, and how far can you push your body to make new shapes that once seemed impossible?

With the common impression that contemporary dance is a) contemporary and b) simply a dance style, there could be a few things you didn’t realise about this misnomer. Here are five revelations...

It all began at the start of the 20th century, when American dancer Isadora Duncan (1878-1927) left the codified school of ballet in favour of developing a more fluid method of dancing. She cited the ocean as the spring of inspiration for her personal style of movement, and believed the solar plexus was the source of all movement - putting full faith in a cluster of nerves in the upper middle region of the abdomen and the 120 muscles that support the spine. Alongside impulsive changes in rhythm, speed and direction, contemporary dance combines the strict legwork of ballet with the torso and floorwork of modern dance. There are many styles within the genre. Today it is closely linked to musicality of rock and roll, hip hop, electro and jazz - though only the latter was around at its inception. 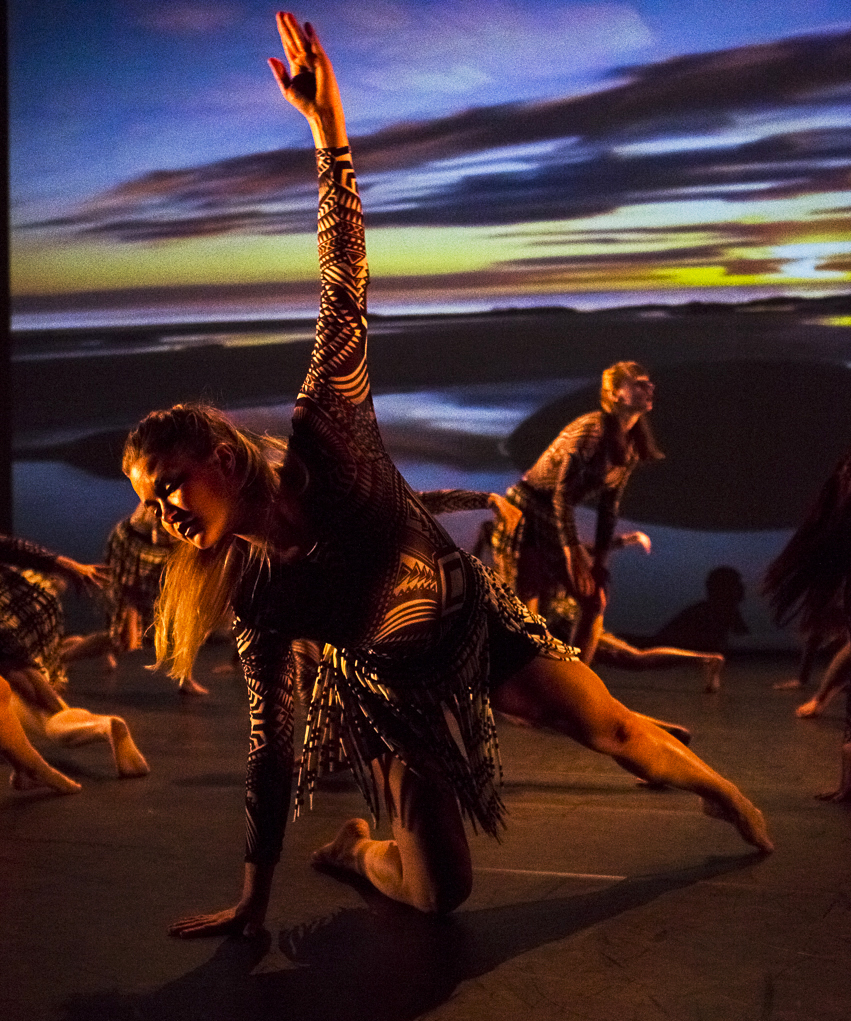 It was Merce Cunningham who more clearly led contemporary dance's break away from ballet and modern, not just by purifying the avant garde technique, but also by instating an ideology of constant innovation. Contemporary dance does not mark a period in time, instead it evolves to remain contemporary to the times.

If I could tell you what it meant, then there would be no point in dancing it - Isadora Duncan

He expanded its frontiers by embracing technology, visual art (of the likes of Andy Warhol), and experimenting with different types of sound rather than just music - taking into consideration the impact of silence as well. Cunningham often collaborated with experimental composer John Cage (1912–1992): they famously believed dance and music worked best together when they collided unintentionally, and sometimes, not all.

Cunningham was born in 1919 and died in 2009 at the ripe old age of 90 - the year in which he presented his celebratory work ‘Nearly Ninety’ to Brooklyn Academy of Music. After 70 years in the business, it was a legacy-defining piece. Choreography consisted mainly of solos, duets and trios, where dancers would often meet but never face each other. Alistair Macaulay of the New York Times described it as “one of Mr. Cunningham’s most poetic cornucopias”, but Merce had long abandoned traditions of narrative and form in favour of a stochastic system i.e random patterns that can be statistically analysed but never predicted precisely. In Split Sides (2003) he tossed coins and rolled dice to define the shape of the performance. 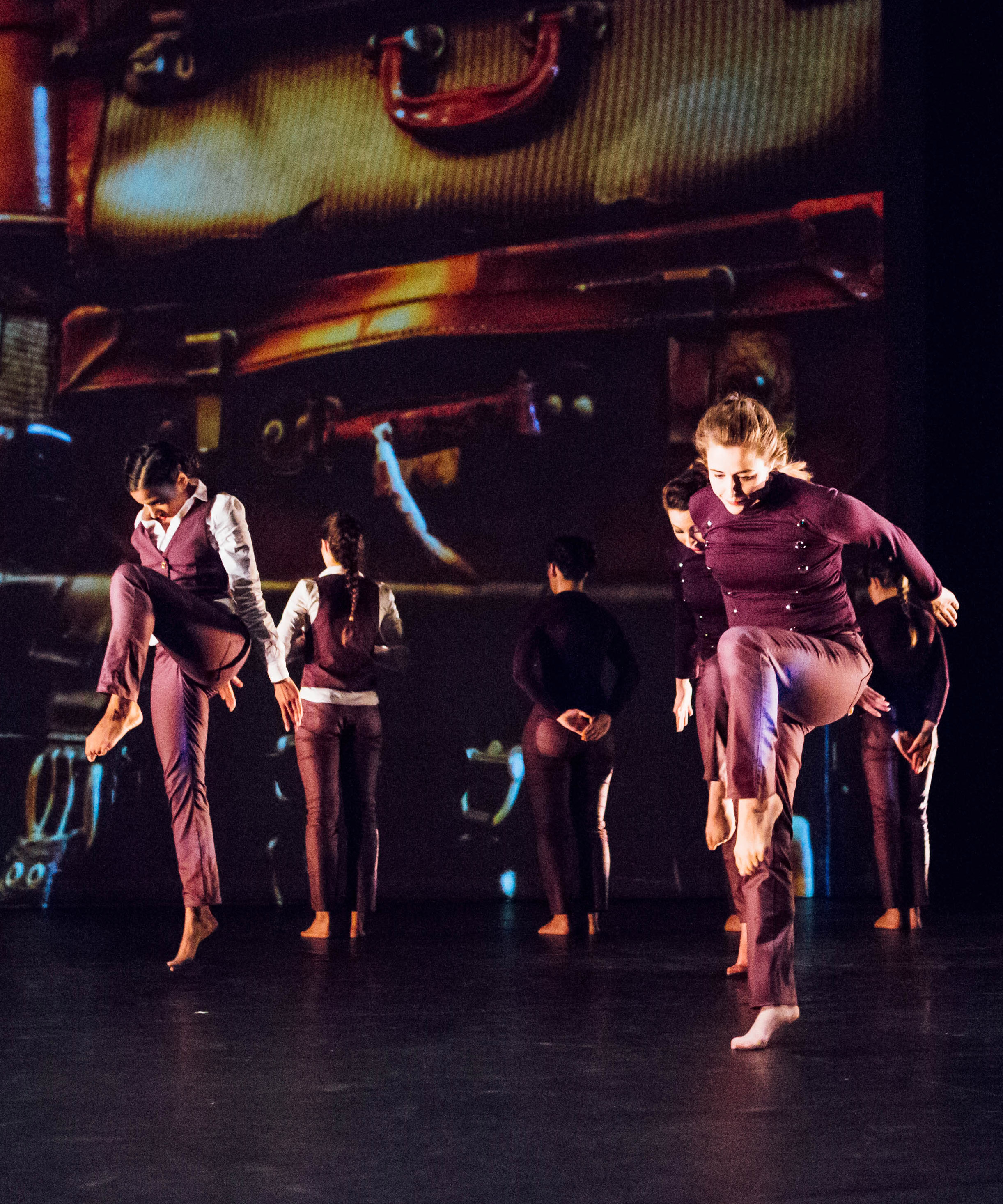 Contemporary Dance is an ideology as much as a style

Contemporary dance has been much influenced by eastern philosophies, applying ideals and values derived from Zen Buddhism and Indian Hatha Yoga to contemporary dance. This is especially true when it comes to mental training and postural strength, required to deliver unrestricted lines across vast spaces.

Dancing is a spiritual exercise in a physical form - Merce Cunnigham

One of the specialist routes taught on our Contemporary Dance Courses is the Release Technique, which is centred around breathing, skeletal alignment, joint articulation, muscle relaxation, and the grounding force of gravity working in tandem with momentum to facilitate swift, clean movement. The industry as a whole advocates creative freedom and expression simply for the sake of expression, rather than being judged. Inherently, that establishes a democratic moral code between performers - urging them to keep an open mind, respect each other and accept one another’s natural forms.

Contemporary Dance is a western art form but has global influences

Merce was from the third generation of Modern Dance, the majority of which was American and European. Along with his unique and pioneering approach, it was down to African Americans such as Pearl Eileen Primus and Lester Horton that folk culture movements synthesised into the style, including: primitive African dance elements such as bent knees and hip circles, the Japanese arm gestures of Butoh, the fast paced and high energy acrobatics of Native American Folk Dance, as well as the Indonesian and South Indian tradition of singling out motion to areas of the upper body e.g. the eyes, head and hands.

So don’t be shy to bring your own to this incredibly experimental and exploratory style.

Cat Clancy is a professional director, performer and City Academy Acting and Business Coach. Cat tells us about her Business…