Poetry is one of the most accessible art forms in the world. All you need is your creativity, paper and a pen – and sometimes the tip of your tongue will do instead. Forget money, a laptop or a studio, the materials are within your mind and the means of expression is you. With help from our Poetry Writing Tutor, Pele Cox, we ponder what else makes poetry so special…

1. Poetry, spoken or written, predates other styles of literature 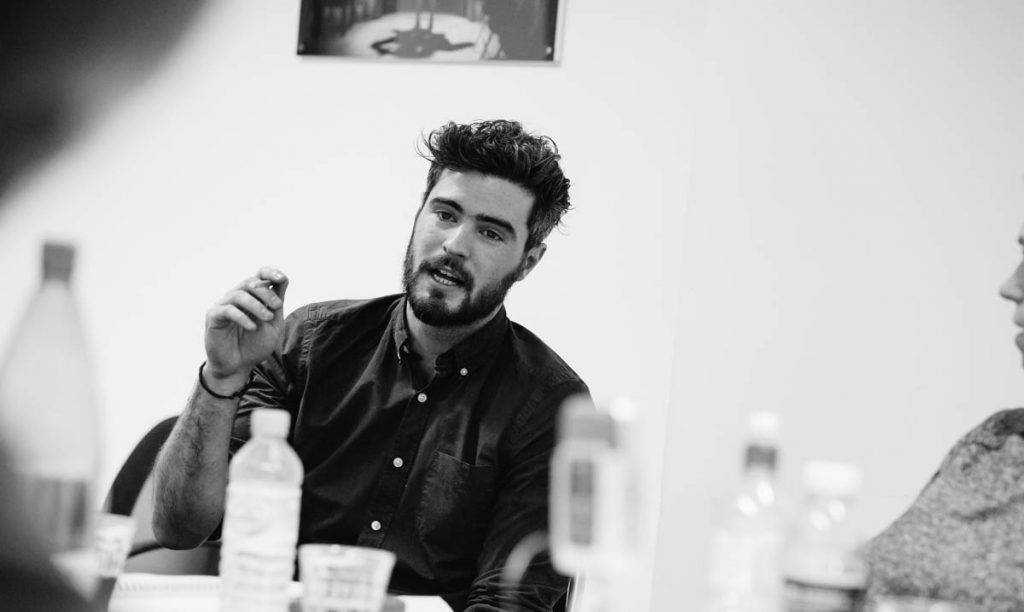 Mankind’s oldest surviving manuscript is from the Geometric period (900-700BC). It was an epic poem about the demigod and Sumerian king, Gilgamesh, that circulated from Mesopotamia, Europe all the way to Asia, carved on stone pillars. It goes to reason that the first ever scripture was based on verbal storytelling styles that existed way before – so yes, spoken word and written poetry are positively, decisively, ancient art forms.

They also go hand in hand. From the 11th to the 14th century, troubadours and trobairitz (male and female composers and performers of Old Occitan lyric poetry) formed the first Romance language – meaning they used techniques to beautify or spoil words when speaking, adding layers of depth to the already apparent meaning of what were normally humorous or vulgar satires. They advanced metaphysical and intellectual perspectives, developing European lyricism with mechanisms such as euophony, cacophony, sound symbolism and metre. Bringing language to life, and performing is a large part of poetry. Poems aren’t songs because they don’t need music. A poem has music between the lines, on either side of each word, and inside the very syllables of each word.

2. Officially, there are three main types of poetry

You may know of the philosopher Aristotle, or heard his name in passing and never really known what the dude was about. His writings formed the basis for much of Western philosophy, covering everything from biology, zoology and metaphysics to ethics, government, and poetry. He lived from 384 BC to 322 BC, further proof of just how old (and wise) poetry is. He divided poetry into the epic, the comic and the tragic – developing rules to distinguish each genre and the basis for future interpretations throughout the Middle East in the Islamic Golden Age and Europe during the Renaissance.

It was upon his philosophy that the three still-standing categories of poetry were established: lyric (expresses personal emotions, usually in the first person), dramatic (describes an event or situation, normally a story told out loud to teach something) and epic (covers topics around culture, patriotism or heroic deeds, typically a lengthy, character-led narrative).

It’s in the latter that Aristotle’s comic and tragic ended up being subcategorised. Most poems find a way to defy these classifications, so why does having a system like this even matter? It’s important historically, because poetry was often distinguished from prose by its supposed lack of logical content or course – these labels denoted that poems were rational stories in their own right, just free of the shackles of a linear structure.

3. While there are rules that help us define poetry, poetry is all about breaking protocol

Poets are the directors, the runners, the cast, the entire team – they decide and deliver every single element of their own work. Because poetry is such an autonomous act, it is often born from the depths of our souls and covers very personal material, becoming the movies of self – think of the likes of Allen Ginsberg, Sylvia Plath, Frank O’Hara, and Don Paterson.

As such, there can be a loneliness in the process, as a poet chases the perfect way to express what they alone know and crystallise how they feel in words. That desire to encapsulate memories and emotions, which are often shapeshifting, means poems can be equally shapeshifting – a poem doesn’t have to rhyme, readers of poetry don’t need to pause at the end of every line – often you’re actually meant to push through onto the next line, and poetry is the only art form where there’s never really clarification as to whether the context is fiction or nonfiction. Poetry empowers you to adapt and to experiment, that is why we have the term ‘poetic license’.

4. Poetry can be a gateway to other creative arts

Poets are investigators who have been liberated from the conventions of language and social mores: changing patterns of language as they write, to change the metacognition of their audience as they read. They say all the world’s greatest thinkers do poetry – either writing it or reading it.

As a thinking, feeling, philosophical artist, you can use your poetry experience to deal with your internal world and free it from the seclusion of your soul, expressing yourself in the external world.

Poetry can be the breath that gives life to your own unique voice, becoming the foundation for understanding yourself as a creative being in the wider world. Many poets have simultaneously been philosophers (Friedrich Nietzsche), actors (Peter Sellers), authors (Maya Angelou), musicians (Leonard Cohen) and even politicians (Pablo Neruda) – and conversely they’ve also been some the most vital activists throughout history.

5. Poetry is a vehicle for social change 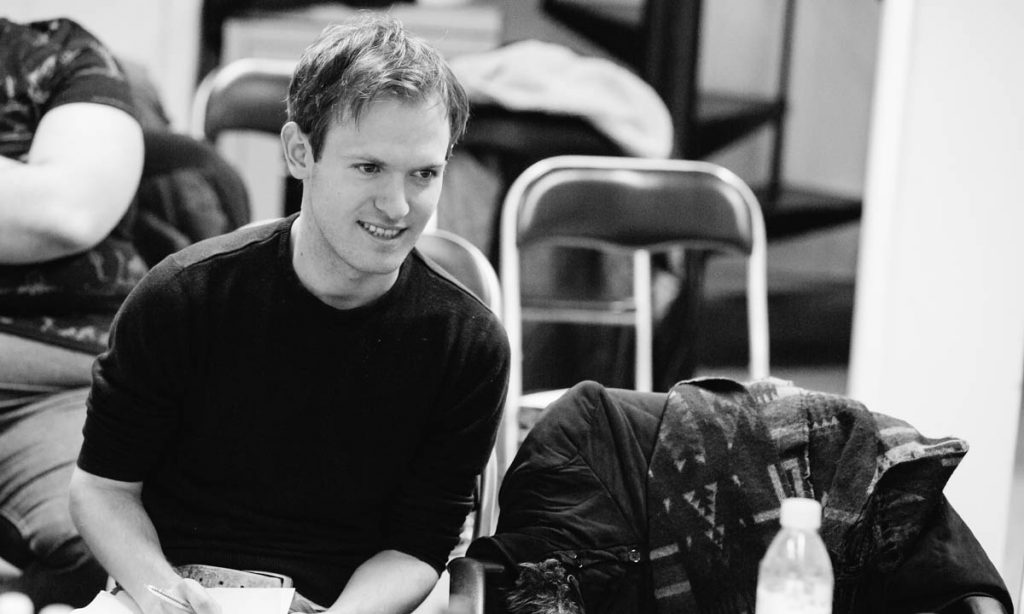 One of the earliest authors and poets ever known by name in world history, was early female philosopher and poet, Enheduanna (2354 BC) – but from what we know, it was extremely rare for women to be literate during this era. Poetry proved itself just as radical in the Women’s Movement of 1960; a decade when many women writers challenged traditional poetic form and subject matter, entering into feverish dialogue with the sexist and racist society around them, and mobilising the civil rights camp – especially in America.

To name just a few legendary poets of the time, there was Amiri Baraka, Sonia Sanchez, Adrienne Rich, Muriel Rukeyser, and Audre Lorde. She was born in 1934 and died in 1992, but understood intersectional feminism way before it became the buzzword it is today, famously saying; “Those of us who are poor, who are lesbians, who are Black, who are older — know that survival is not an academic skill. It is learning how to take our differences and make them strengths. For the master’s tools will never dismantle the master’s house.” More than a hobby or a career, women like her saw it as their duty to bring an anger, an emotional precision to the table for the sake of survival, fuelling generations of literary activists, both male and female, to come.

To try your hand at this amazing art form, please see our Poetry Writing Class.

If you’re interested in different styles of literature, check out our wide range of Writing Courses.

We sat down with Richard Morgan to discuss his London Street Photography courses at City Academy, what photography means to…