City Academy > Acting > How to Prepare for an Acting Audition

An acting audition is the first step in a long process of being part of a creative project for the actor. It's the first hurdle and needs navigating with consideration and creative imagination. Many actors fall at this hurdle without recognising the specific skills they need to give them a better chance of bagging the role.

Read our 7 top tips for when you step into that casting room, and how to turn the daunting ordeal of an audition into an opportunity that will see you working and moving your career forward.

When auditioning for a project it's imperative that you read the script fully. They may ask you on your opinion of the script, the narrative and the character journey, so make sure that you have specific points that you want to mention about the script in the acting audition. Be sure that all these points are positive; they will want to work with someone who is excited about the project!

What has happened to your character up until this point? What is your relationship with any other characters in the scene with you? What do you want from those other characters? How has your character changed by the end of the scene? If you can answer these questions, it will help inform the decisions you make about how to play the scene, and will make your performance more dynamic. 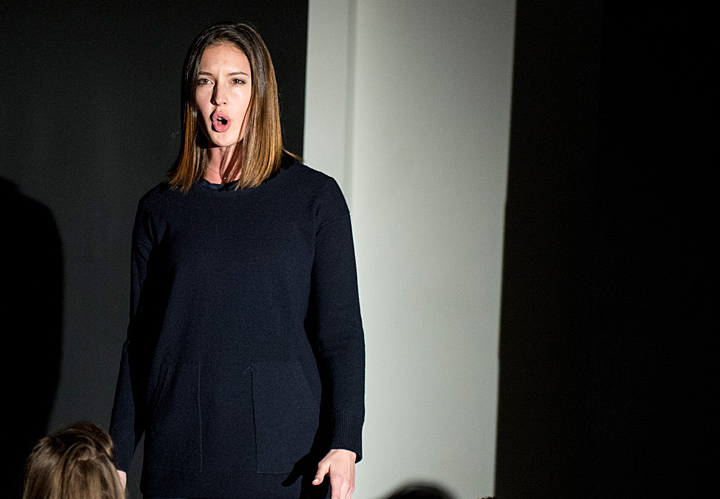 It sounds obvious, but all too often actors think they know the lines, and then allow the pressure of the acting audition environment to get in the way. The first thing to go is the lines! Make sure that you know them fully; try testing yourself when doing daily tasks like the washing up or making your bed. If you stumble then you're not there yet. Being confident in knowing the lines is one less worry for you when you step into that room.

4. You are the character!

You've got the acting audition because the casting director thinks that possibly have the right kind of look for the part and fit the description of the character aesthetically. Go into the room giving a hint of the character in terms of dress, hair and make up if necessary. Don't do any other accent other than your own, but you want them to understand that you are close to the person they are casting. 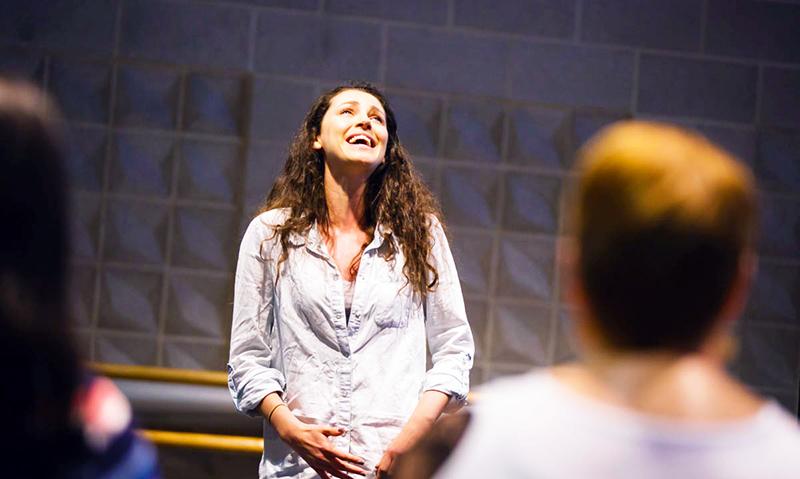 It’s really tempting to try to second guess what the director or casting director is looking for, but that’s an impossible task. Have an opinion about the person that you are playing, what you feel about them and their motivation in the scene throughout the acting audition. Even if you present something that is different to what they were thinking, it shows that you are engaging creatively and intelligently with the role, and this is only a good thing!

Auditioning is bound to make you feel nervous. That's a feeling that is very difficult to shake. Remember that the casting director wants you to do well. They want you to get the part. We think a lot of the time that we are being judged, instead see it as the casting director allowing, supporting and encouraging you to do your work. Bryan Cranston highlights this emphatically in his book A Life in Parts.

When you've delivered the performance with your character perceptions and choices, the casting director may well ask you to do it again but in a different way. Understand that they have a different perception on elements of character, they are not assassinating or judging your performance. They are looking for your ability to adapt, take direction, and use your imagination to connect with the script and character in a different way. This is your chance to show them how you can work well with a director. It's another opportunity for you to show what you can do, so be brave and honour this positive move! Embrace it with a positive attitude, and it will be viewed as such! 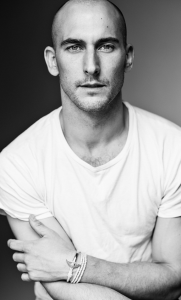 Introducing celebrity and mens fashion photographer, and City Academy tutor Leigh Keily – we caught up with Leigh to find out…