There’s often a certain degree of ambiguity when it comes to defining different genres of photography - including Documentary and Street photography. Although styles such as fashion photography, wildlife photography and architecture photography all pretty much do what they say on the tin, there are other genres that are much more open to interpretation.

At City Academy, we offer classes in both Documentary Photography and Street Photography, and a common question among our students is, what really separates these two genres? After all, documentary photography often can often take place on the streets, and street photographs can become historically significant over time.

Let's focus in on what makes street and documentary photography different, and why you might want to give each of them a try.

For many people, documentary photography is defined as a form of sharp-focus photography that captures images of raw, candid human emotion in ‘real-life’ situations. It is the opportunity for a photographer to show the viewer the complexities and interlaced layers of life. The photographer often follows a topic or story over a period of time, and in this regard can be considered to differ from photojournalism where the objective is usually to cover events in real-time. 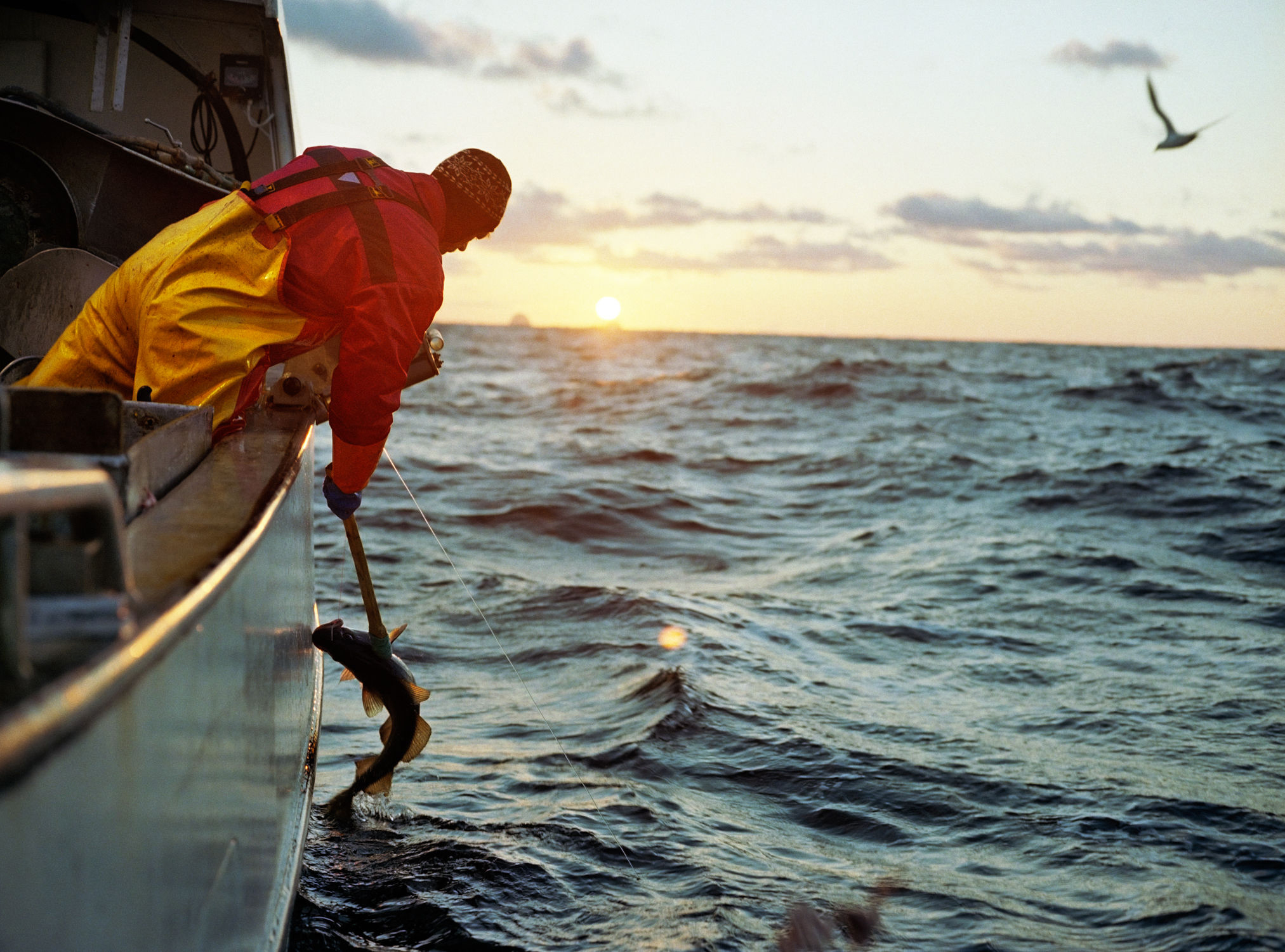 Documentary photography plays an important role in capturing moments in time, which can be important both in the here and now, and over the lifetime of the image, the significance of which can change over time.

Common themes explored by documentary photographers are social and political problems such as injustice, conflict and inequality.

For example, renowned photographer and pioneer of the documentary genre, Don McCullin, is best known for his powerful works covering the horrors of war and documenting hardship.

Seeing, looking at what others cannot bear to see is what my life is all about.
Don McCullin 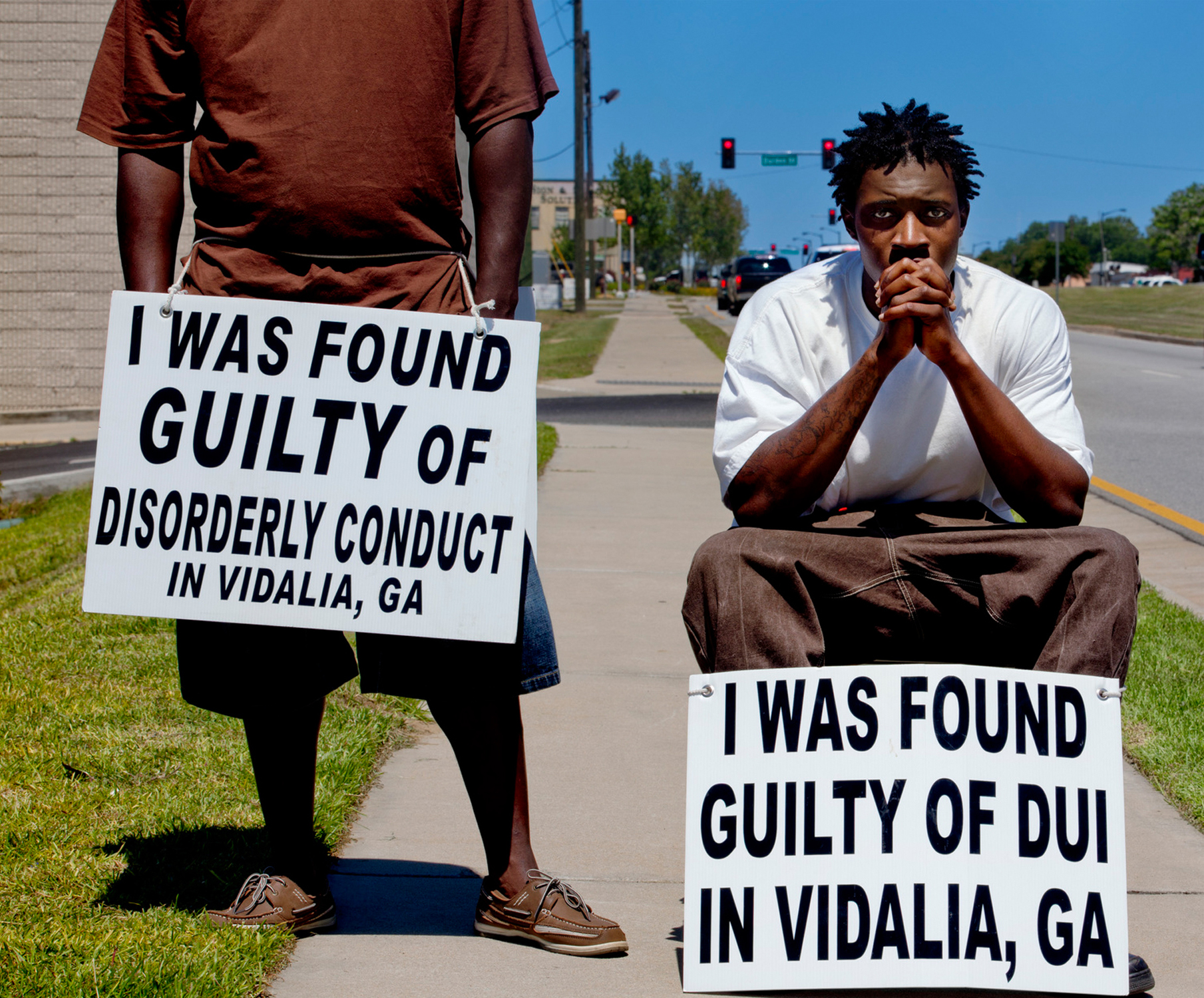 Ever since its invention, the art of photography has been popular for its unique qualities as a form of documentation. In the 19th century, it quickly overtook existing forms of artistic expression to become one of the pre-eminent ways to document life across the world.

Towards the end of the 19th century, many photographers directed their work towards revealing the lives of the poor and underprivileged. In 1876-7, British journalist Adolphe Smith and photographer John Thomson published a seminal book called ‘Street Life in London', which marked a real breakthrough in the genre.

In the modern era there are so many rich examples of documentary photographers' work, that it really is a genre worth exploring: from the striking and heart-warming ‘fish-work’ of Corey Arnold, to the powerful award-winning work of Gillian Laub.

Documentary photography is a genre that is as broad as the world it attempts to document. Capturing candid moments that are true to real-life.

Street Photography may at first glance seem an easier style to define being characterised by its urban setting but Documentary photography can also be set in the streets.

To most people, the clear distinction is that street photography usually captures an unplanned moment in time, and, unlike documentary photography, is absent of a central theme or topic. That said, street photographs can and often do, ‘acquire’ value as documentary images, especially within time, because they can offer a glimpse into a scene from the past and form pieces of social history. 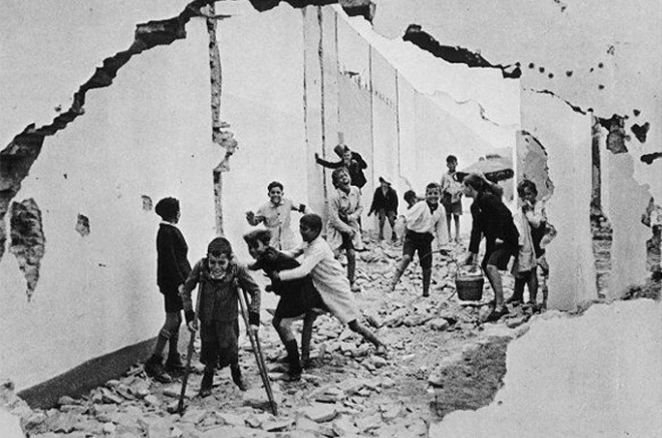 To me, photography is the simultaneous recognition, in a fraction of a second, of the significance of an event.

One of the masters of street photography was Henri Cartier-Bresson. He coined the phrase ‘the decisive moment’, a moment in time (not a millisecond before or after) that would capture an image and give it true meaning.

Looking at Cartier-Bresson’s work, you would be forgiven for thinking that street photography has a closer relationship with art than documentary photography. Through his work you can apply your own narrative to the photography and consider it independent from his other work.

Undoubtedly there are many cross-overs within the photography world, as is the case with nearly all mediums in art. The clearest distinction between the two forms is that within documentary photography the topic or theme determines the setting, whereas in street photography the setting is the subject.

As always, though, the best way to understand photography, is to get out there and take some photographs!

City Academy offers a range of photography courses in London.

See all of our photography courses

Ballet has seen its fair share of costume changes over its long history. It has grown to become one of…