City Academy > Acting > How to become an actor

Our Acting students often ask "how do I become an actor?" and once you've decided that acting is for you it can be difficult to know where to start.

We spoke to professional actor Shila Iqbal about her acting journey and the steps she took to becoming an actress. She answers your questions... from do I need to go to drama school to how do I get an agent?

So a lot of people ask me, when did you decide to become an actress? The answer is, I've wanted to be an actress ever since I can remember. Honestly! I think when you know you know. Always do what you love to do because then you’ll technically never have to work.

So, I’ve decided I want to become an actor, but how do I get started? Acting classes! What you start with is passion and potential, but we need to use that to grow and develop and acquire the skills needed to become a professional actor. Constant training through acting classes is key.

Do I have to go to drama school to become an actor?

No. Obviously it is great if you can go to drama school, but many factors can come in the way of this. I wanted to go to Drama school as I thought that was the only way in, but my parents wanted me to focus on education and get a ‘proper degree’.

I went to University and got my degree, but I never gave up on acting. As hard as it was, I went to weekly acting classes, short courses in acting, and as many acting and casting director workshops as I could. I think persistence is key when wanting to become an actor. 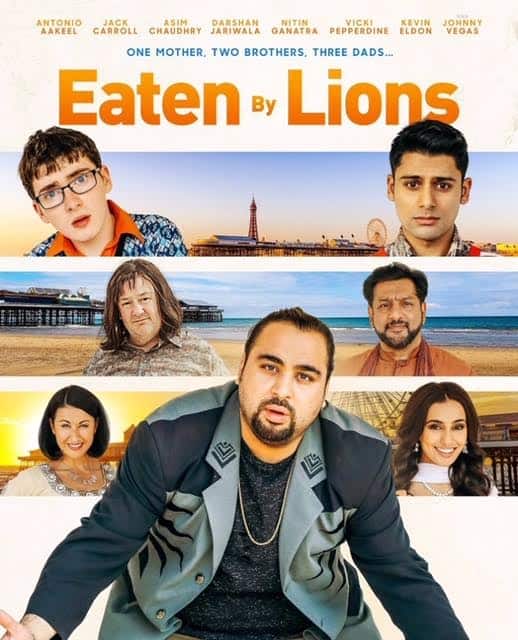 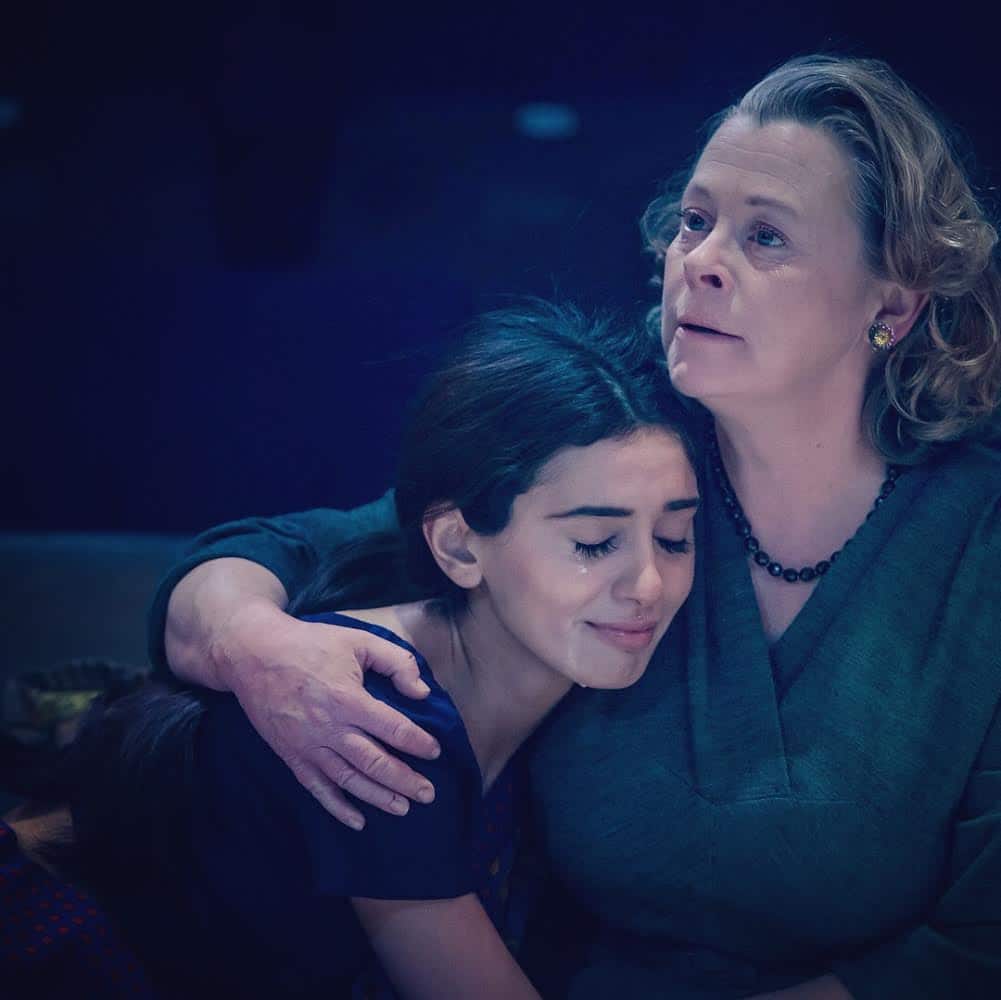 How to act on stage or in a theatre production?

Go and watch as many plays as you can. Make it a regular thing to go to the theatre. Not only can you analyse performances, you also get the chance to brush shoulders with industry professionals. This doesn’t just mean West End shows, support local theatre. After all, getting involved with local fringe theatre will help you build your foundations and for many, fringe theatre acts as a stepping stone onto bigger theatre venues.

You can also write your own material and see if you can get it on at a local fringe theatre. Join a local theatre group or a rep company.

Once you’ve started going to acting classes and training, the next step is getting the right headshot which shows the real you. When making a showreel, think about the characters you’d like to get cast as. It doesn’t matter if you haven’t got any professional material to begin with. Get a showreel made. However, get a good quality showreel so that it almost looks as if it could be from a professional TV production.

How do I get an Acting Agent?

We’ve all got to start somewhere. Send your head shot and showreel to agents and tell them where you’re training. Start small and local if you don’t have any acting credits. Once you build your credits, you can work your way up. Having an agent is a big step towards becoming an actor, but that doesn't mean you should let them do all the work for you. Be a go-getter and find your own opportunities too. 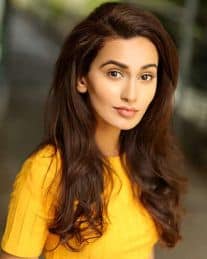 Shila Iqbal is an actor who has starred in Eaten by Lions, Emmerdale and Playhouse Presents.

City Academy is a leading Acting and Drama School in London. Our acting classes provide the ideal opportunity for you to learn the techniques of stage and screen in a supportive atmosphere - all classes are taught by professional actors.

To find out more about our Acting classes click a button below:

Poetry is one of the most accessible art forms in the world. All you need is your creativity, paper and a…