Be it a blockbuster movie, an indie gem, a play on The Fringe or the West End - scripts are where it (usually) begins. Scriptwriters not only get to watch loads of TV and call it ‘work’ – they get to create new worlds, re-invent old ones and give life to new voices.

Playwright and Scriptwriting Tutor, Frazer Flintham, gives us his top ten tips to get you on your way, showing us that you don't necessarily need to spend ten years in the British Library - you can sometimes just grab a script and a bag of crisps and start munching...

This is so important. So many people spend years tinkering over one idea and never move on. The more work you complete, (no matter how toe-curlingly bad) and move on, the better you’ll be.

2. Read along as you watch.

3. Inspiration can come from anywhere.

Run out of ideas? Listen to a piece of music, put a random name into a search engine and see what images come up. Pick a story from The Metro, and use these as starting points for a character, a scene, a story. And let your imagination go.

4. Make sure your characters want something.

From your protagonist, to the waitress in the café serving tea. When you know what your characters want, your next job is to make it hard for them to get it.

Whatever a character wants or feels, it’s always more interesting to learn this through their actions, as opposed to dialogue.

6. Write to your strengths.

If you’re naturally funny – then bring that into your work. If you’re not a fan of research then don’t start with something that requires 10 years in the British Library.

7. Starting out - write about what you know

Work. Family. Childhood. Or things that get you excited. Things that make you so mad you want to throw bricks. Write the script instead.

8. Free your characters from cliché

Worried you’re writing a clichéd character? Characters we may have seen before? Then switch an element of that character around. Change their sex, age, class, occupation. This can often turn a cliché on its head and lead us to something interesting.

9. Make mistakes, and learn from them.

‘Writer’s block’ is mostly ‘writer's fear’. The fear of getting it wrong. That nobody will like it. The idea that any writer sits down at their laptop one morning, and by 5pm they have a hit on their hands is nonsense (or luck).

My top tip for scenes… ‘start late, and get out early’. Scenes don't need to be fully-realised stories - don't worry about describing how we got here, just get on with it!

READ OUR ARTICLE ABOUT HOW TO DEVELOP CHARACTERS 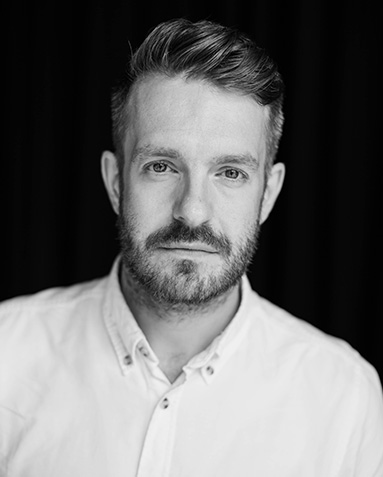