Opera singer and City Academy tutor, Rachel Maby, writes about whether anyone can learn to sing opera, as well discussing its appeal, what makes the style so special as a singer and an audience member, and debunks the myth that opera always needs to be expensive.

Rachel also gives us a flavour of what to expect on her Opera Singing Courses, and tells what she loves most about teaching people to sing.

Can anyone learn to sing opera?

Anyone who has a passion for singing and dedication to practice can learn to sing opera. However, working as a professional opera singer is a different matter. It requires a creative personality who is willing to dedicate their life to music, have a six day working week and be able to sing on a heavy work load. Not everyone has that stamina or wants that lifestyle, but there are roles in operas for any type of singer, from dramatic to lyric to colatura singers. So yes, there's an operatic role for every classical singer out there.

How does learning opera differ from other styles?

Classical singing is all about finding the ultimate resonance your voice can achieve. I think gaining a solid classical technique as an Improver is hugely important to further your understanding where your voice lies naturally and it helps the voice to grow in both range and projection. In the most simplistic terms, classical singing differs from any other form of music making because the singer is trained to create their own inner microphone, rather than use the assistance of an electronic one, which pop, musical theatre and jazz singers use.

Another difference is the combination of acting and singing embedded in opera. I am fascinated by the emotional impact the classical voice has and how it can be used in characterisation. Opera is an incredibly powerful emotional experience as both a listener and a performer, both because of the depth of the music and the theatrical nature of the genre.

For far too long opera has been thought of as the music of the upper class...there are £10 tickets for every Opera house in the country every night - far less expensive than going to a football match!

Are there any misconceptions about opera?

Yes - for far too long opera has been thought of as exclusively the music of the upper class. This is largely to do with it being thought of as an expensive form of entertainment. It is true that it is incredibly expensive to put on high-quality opera, but audience members do not need to feel that financial pinch. There are £10 tickets for every Opera house in the country every night - far less expensive than going to a football match! 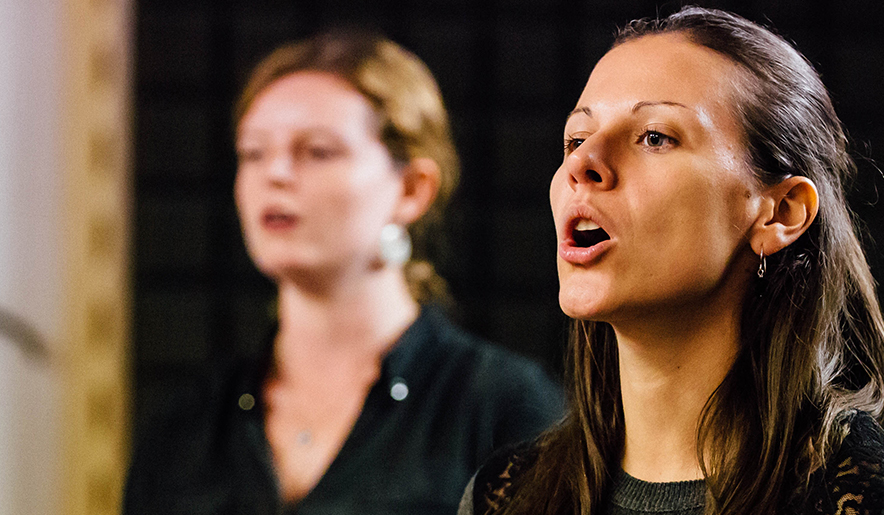 What will you cover in the course?

The opera course is perfect for singers who want to improve their understanding of classical singing vocal technique and who want to explore methods of characterisation through music. You will be given a selection of opera choruses and duets/trios/quartets suitable to each participant's voice types, vocal and acting ability. A range of music will be covered, from Baroque to twentieth century operatic works in French, English, German and Italian. Language pronunciation training will be provided for all music covered in the course and a range of singing and drama activities will be included to help improve your singing and acting abilities. By the end the course, you will have gained a foundation in stagecraft, classical vocal technique and grown in confidence performing in an ensemble or as a soloist.

It's a joy to see people make social connections with one another in a music making environment and grow in confidence singing as individuals.

What do you enjoy most about teaching?

Helping people find their voice and become enthusiastic about singing. I love teaching because I think it's important for musicians to use the tools we have gained in our training to bring out creativity in others. It's a joy to see people make social connections with one another in a music making environment and grow in confidence singing as individuals. Most of all, I love working with a diverse group of people week on week - that's why I love working for City Academy in particular.

Do you have a favourite opera of your own?

One of my favourite operas is Le Nozze di Figaro by Mozart, because from beginning to end there are many complex character relationships. The plot lines interweave throughout, which can feel both chaotic and hilarious at the same time - it means there's always something new to watch and think about it. Action packed one might say! The music is lyrical and dramatic, which is both technically enjoyable to sing and to listen to. It's no surprise it's one of the most performed operas in the world! 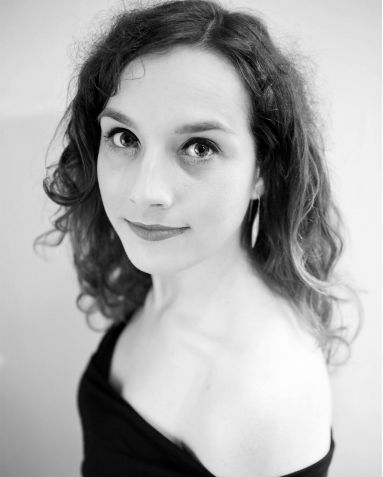 City Academy run a range of London based singing courses for all abilities:

Find out more about opera singing lessons with Rachel here >>
New to singing? Why not start with our Beginners Singing Courses > >

See our full selection of singing workshops and courses here > >

Introducing Actor, and City Academy Screen Acting tutor Tom Colley – we caught up with Tom to find out all…