Making a short film is a big step for any budding filmmaker. And thankfully, things have never been easier. Affordable high-quality gear, a ready-made internet audience, and more film festivals than you can shake a stick at mean that not only can you only make a great short film on a budget, but you also have endless opportunities to screen it, receive feedback and get better.

So if you are keen to learn then there is no better way to do it than get out there and get shooting!

Scripts are generally where the excitement begins.

The script for your short film is the most important thing to get right, but unfortunately it is all too often the most neglected, so put the camera down for now and reach for the keyboard.

You can have bought all the best gear, have sourced wonderful actors, and painstakingly researched locations, but things will be so much easier down the line if you have put some love into your script from the start.

Focus on writing a story that you can tell in under 5 minutes and keep it simple.

Think about your characters and what they want, look over some examples of scripts you like and how they build a narrative, and when it comes to dialogue, remember that less is definitely more.

For more on this, read Our Top 10 Scriptwriting tips here > > 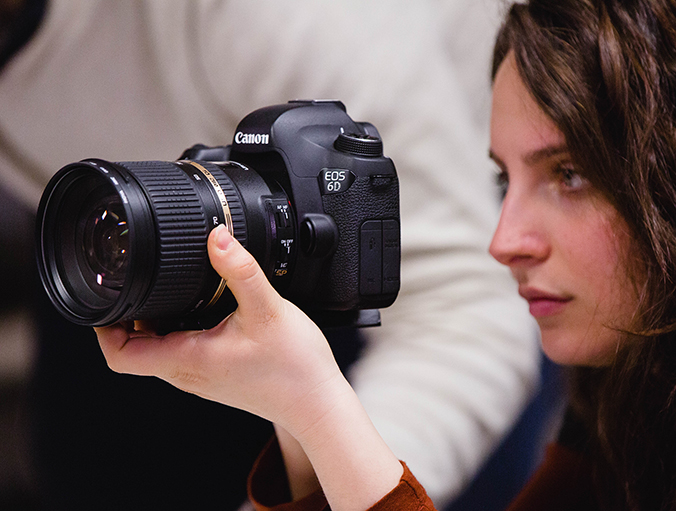 Cameras are getting cheaper, and even some entry-level DSLRs now pack in some mouth-watering features that make it possible to shoot beautiful video on a budget.

If you are looking to buy some new gear; a cheap tripod, sound recorder, lights, software to edit your footage with, and of course some sort of camera, are the basic kit that will do everything you need.

Having said that, investing in professional gear is not the be all and end all, and is almost definitely not going to be the difference between making a “good”  and “bad” short film.

Particularly when you’re starting to make a short film, the importance of practice can’t be overstated. Don’t let worries about having the all the right gear hold you back. You can shoot great footage armed with nothing more than your smartphone. And if you don’t believe it, check out this video on the making of Romance in New York City, which was shot entirely on an iPhone.

Start with smaller projects and focus on telling a well-planned, simple story using the resources you know you have at your disposal.

Try to avoid the trap of being too ambitious too soon.

Writing your film for a realistic location and cast members always helps. Don't be afraid to ask friends for favours when it comes to finding a location, or putting you in touch with actors. It can often be a good way to keep things simple, and keep costs down.

Most great short films focus on the journey of just one character, so don’t feel like you need to tackle multiple characters and plot-lines. It's much better to take on something manageable that you can get finished. 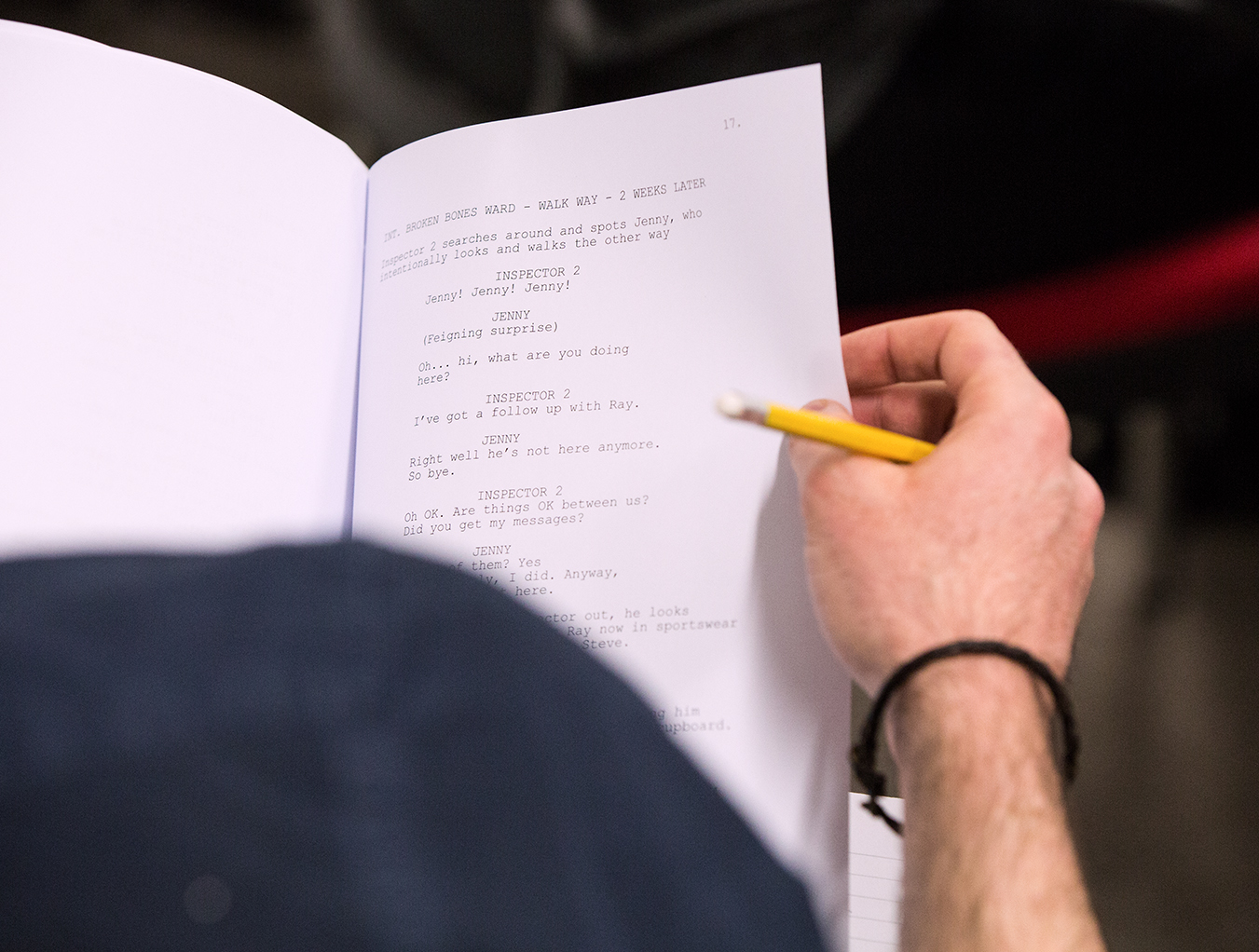 If you’re serious about getting better, then definitely screen your films to friends and family. You will learn so much about your work from their reactions, good, bad, or indifferent.

The thought of sharing something you’ve put time and effort into can be daunting at first, particularly if you are still just learning, but it is an essential part of the process of improving, and you’ll be surprised how useful it can be.

Screening your film will also give you an end point to focus on and help you get things finished if you have a tendency to constantly rework your edit. Finish the film, share it, and then move on.

There are so many independent film festivals out there that accept short film submissions, that the possibilities for distributing your film are basically endless: it really has never been easier to get your film seen and critiqued by a discerning audience.

Even if you don’t feel ready to submit your work in this way, then put your film on YouTube and see how it plays out with an audience. It will help you improve and get your name out there. Being bold and sharing your work not only means your film gets seen (which is what it's all about!) it can lead to all sorts of other opportunities you might not have imagined. Go for it!

We hope you found the article useful and the best way of making films really is getting out there and practicing.

As we look forward to our exciting new Fantasy Writing course, we reflect on the genre’s own epic journey, from…