If you are a keen vocalist or songwriter looking to take things to the next level, recording a demo is one of the best ways to put yourself and your music out there.

We speak to professional producer Ben Robbins, who gives us 10 of his pointers and pitfalls when it comes to recording a demo, right from the songwriting process, to making sure you give the song the best chance to be noticed.

This is the first question you should ask yourself as a budding songwriter or vocalist looking to make a demo. It will determine your whole approach and how much time and effort you need to spend working on it. If you are recording the demo for pitching, then assume that the listener has no imagination and do your best to make it as close to a ‘record’ as possible. However, if it’s just for your own reference as a songwriter, then you can afford do things more quickly with less equipment: the bare minimum of an iPhone or dictaphone could be enough for your purpose.

It’s a sad fact that many people you’ll be passing your demo to simply don’t have much time to listen to much new stuff. Draw them in by making sure the chorus hits early enough: after around a minute is always a good rule of thumb. This will give the song a better chance of being noticed on its first listen. 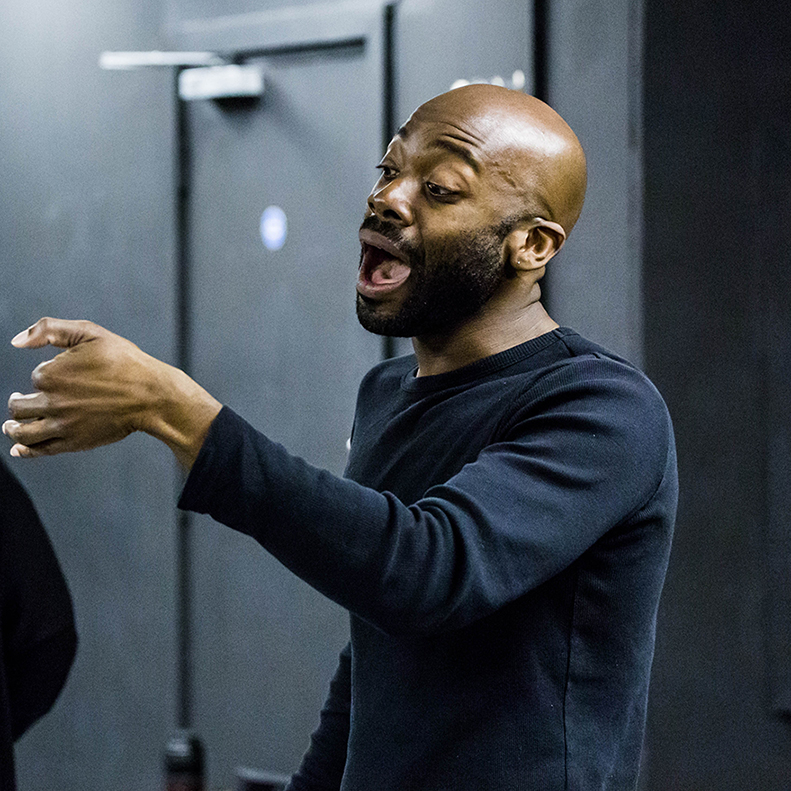 There’s nothing wrong in writing and recording a demo quickly – and the amount of time you spend on the process doesn’t always equate to a better result. Don’t feel like you need to agonise over every small detail being perfect – it’s a demo!

Don’t mess around with weird and wonderful song titles for your demo – save that for the album! Make sure it’s obvious what your song is called – both with the labeling of the demo and the songwriting itself – namely getting the title of the song in the opening line, or punchline of the chorus. This will make the track more memorable when your listener is wracking their brains trying to remember your song.

It’s a simple point, but make sure your demo stands up volume-wise compared to the other million-odd demos the recipient is going to receive that week. It may sound ridiculous, but if your demo is half the volume of your competition then it’s not going to stand out or have the impact you hoped for.

Surplus material will stick out like a sore thumb when you’re secretly wishing it would ‘get to the good bit’ earlier!

Make sure your demo is in a format that is tailor-made for the recipient. In the majority of cases it’s going to be an Mp3 mailed directly as an attachment. However, if it’s going to a cigar-smoking veteran A&R legend, consider the possibility that an old-school CD might work better for them to play at their country retreat or in their Range Rover or Jag! If they have to fiddle about opening links they probably won’t bother… 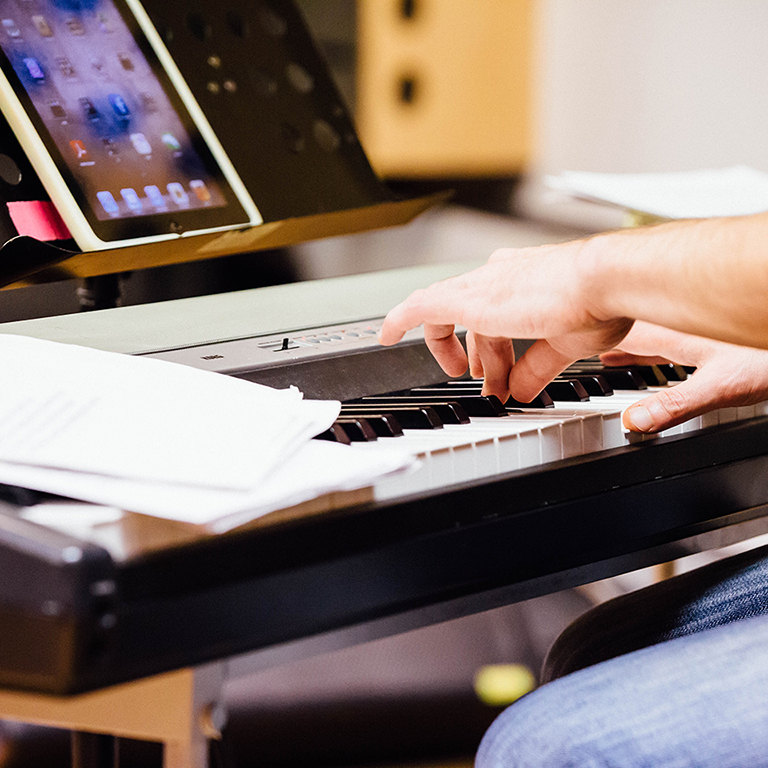 Make sure all your contact details are clear, so there’s no doubt about how the listener can get back to you should like what they hear. That’s the point, right!?

Always attach or print out a copy of the lyrics for your track. This will help the listener when it comes to following the song, and again, if the title of the song is prominent, it will help them remember what they’ve listened to.

Make sure you play the demo to a friend or colleague before sending it out. Other than the obvious benefits of getting some objective feedback, you will listen to the song in a different way when sitting in the room watching someone else listen. Any weaknesses will become very apparent to you – trust me on this! Surplus material will stick out like a sore thumb when you’re secretly wishing it would ‘get to the good bit’ earlier!

If at first you don’t succeed move on and write another song. The reaction of whether something is a hit or miss should be instant – so don’t waste your time and energy re-working stuff if you’re not getting a general thumbs up from your listeners. The subtleties of a different high hat pattern, slightly changed-up vocals or a more expensive reverb on the snare drum really won’t make the difference to whether people like the song or not. Get in the habit of listening back to a bunch of demos after putting them in a drawer for a few months. You’ll know instantly which are the strongest / weakest when you’re less precious about the time you put into them.

Decent gift ideas are hard to come by. For some, Christmas shopping is a leisure activity, spent skipping from shop-to-shop,…