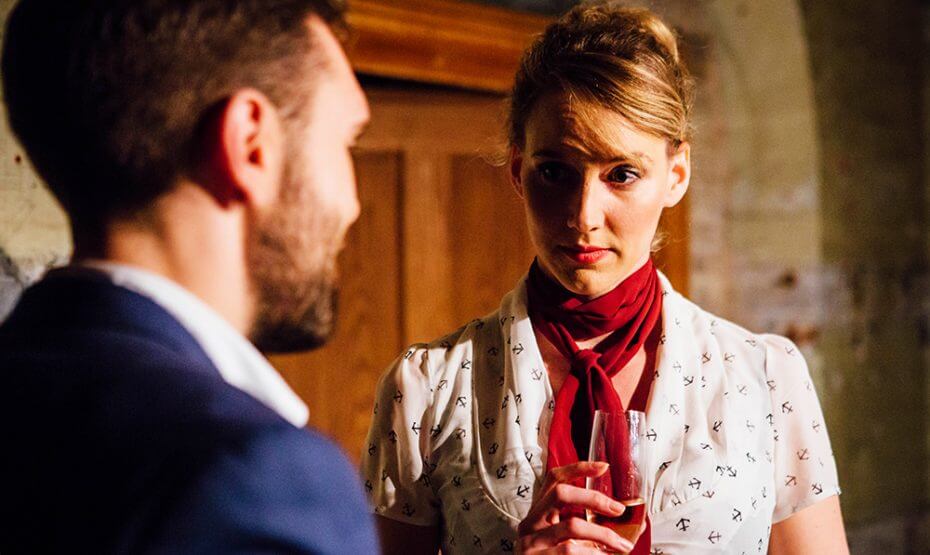 'Method Acting' is a term you've probably heard more and more frequently in recent years. There is a certain mysticism to it which conjures up images of actors going to bizarre lengths in pursuit of realistic performances. But what is this 'method,' you may well ask, and where have I seen it before? We're going to unpick what Method Acting actually means and see how it can be a vital tool in the actor's quest for a truly believable performance.

Konstantin Stanislavski was a Russian theatre practitioner in the early 1900s, who famously said: “remember; there are no small parts, only small actors”, a useful motto to keep in mind as an actor! Stanislavski did not use the term “Method Acting” but his ideas about acting have since been developed into what is now commonly known as Method Acting. He encouraged actors to create naturalistic performances, which gave a noticeable contrast to the traditionally more theatrical and heightened style of that era.

In the 1930s a group of theatre practitioners, including Lee Strasberg, developed Stanislavski’s ideas further. Strasberg went on to co-found the Group Theatre and later ran the Actors Studio in New York City. Many celebrated actors studied Method Acting at the Actors Studio, such as The Godfather himself – Marlon Brando, as well as Robert De Niro, Bradley Cooper, Faye Dunaway, Philip Seymour Hoffman, Marilyn Monroe, and Julia Roberts, among many others.

Enough of the history…what does Method Acting actually mean?

In order for actors to create natural performances, Stanislavski believed that they needed to use personal experiences in order to imagine how their characters are feeling. They would use their own memories and relate these emotions to their portrayal of a character.

Scenario: An actor has been given the role of a murderer. Of course, in their own life they have never killed anybody, but they draw from their own experiences of feeling anger, or anything else they feel is relevant, and to inform how they might behave if they found themselves in a similar situation to their character. They regularly inhabit the mind of their character, even sometimes during their day-to-day life off-set, and use this preparation to feed into their performances on-camera. 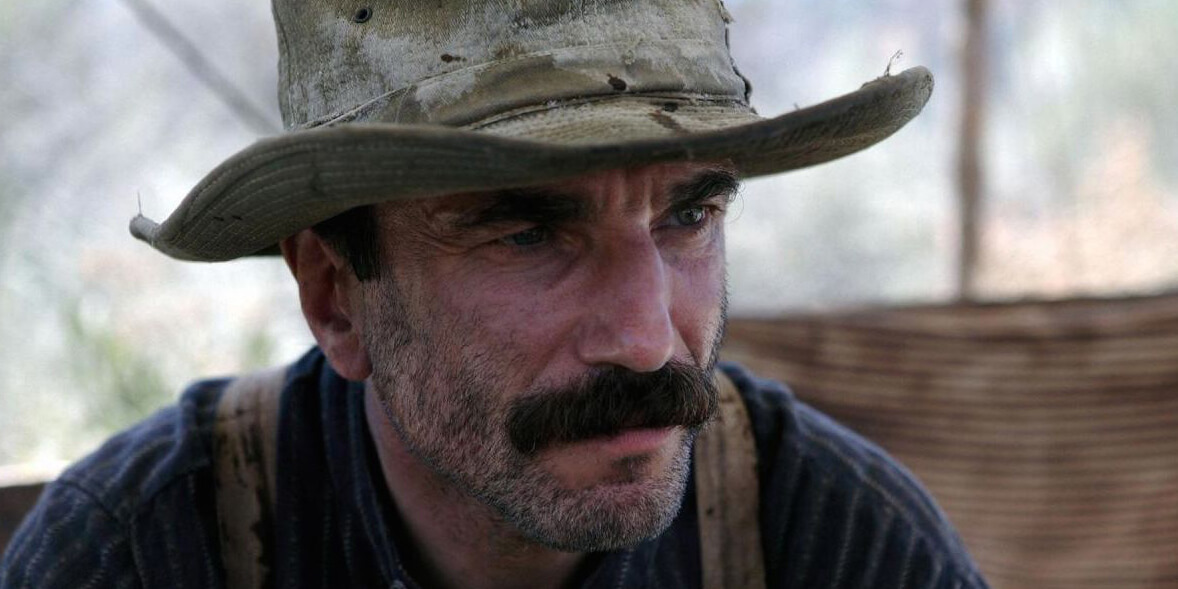 There's Method in the madness

Many well-known performers would consider themselves to be Method Actors and would argue that finding ways to get into the mind of a character is just all in a day's work. However, there are many examples of actors going to such extraordinary lengths to get in role, that their behaviour can push the boundaries of the bizarre.

Oscar-winner and Method-Acting extraordinaire, Daniel Day Lewis, never broke character when playing Christy Brown in My Left Foot (1989). He spent eight weeks at cerebral palsy clinic in Dublin researching the role, and remained in a wheelchair throughout the shooting process, being fed by members of the crew off-camera while on the set.

For his role as Hawkeye in The Last of the Mohicans (1992), Daniel Day Lewis learned to hunt and skin wild animals, build wooden canoes using traditional Native American methods, and fire and load rifles whilst running.

During the shooting process of Marathon Man, Dustin Hoffman did everything he could to get into the character of Thomas Levy. Depriving himself of sleep, Hoffman allegedly stayed awake for two entire days before filming several scenes. He was in such a bad way that fellow actor Laurence Olivier is reported to have asked him "Why not try acting? It's much easier."

If "acting...is much easier" as Olivier joked, why do actors choose to study Method Acting? Actors train using Stanislavski’s “system” because it can be a helpful guide to learning how to find ways to create truthful performances that are rooted in genuine emotion. As an audience member, we look for performances where we believe in the characters and are completely cast under the spell of a fictional representation. It is the actor’s job to work out how to create those performances, and many believe that studying the Method will help them achieve this.

Whilst many actors choose to not listen to theatre critics, this quote from Michael Billington perfectly sums up the worth of Method Acting: “Stanislavski provided a route map for exploring what he called 'that conscious road to the gates of the unconscious', which is the foundation of modern theatre. And it is a map that no actor, even today, can afford to ignore.”

City Academy tutor Karina Fernandez talks to Louise Fitzgerald about Method Acting and how it benefits actors in different settings.

In December 2017, the City Academy Actors Company took on no other than Philip Pullman and the brothers Grimm. With…