As an acting teacher at City Academy, I am often asked what a student should do next after their first acting course. Naturally you can strengthen your training by moving on to the next level or variation on offer, from beginners courses to improvers, from method acting to the theatre companies. You get to learn from a wide range of acting coaches, who will have different methods, different ideas and in the end, it is this difference that invigorates your craft.

In the same vein, I suggest you also throw yourself a curve ball. After your acting course, why not explore something that seems to be on the other end of the scale, like a dancing course, or a writing course? And then see how these skills can be transferred back into the world of the actor.

After all, acting doesn't operate in solitary confinement, but rather enriches itself by integrating skills and ideas from the outside. Take the example of the theatre - like the church or the sports stadium, it is rich with community. It is a space where people gather to tell or hear stories,  prospering on everything that happens outside of it, fed by an ever changing world.

Stella Adler said; "The word theatre comes from the Greeks. It means the seeing place. It is the place people come to see the truth about life and the social situation." Indeed, it turns our human experience into an art form that unifies us, engaging our differences as a necessary element of living and thriving off diversity.

So it seems one of the strengths of a good actor is therefore the ability to be open minded and to observe new things, informing his or her craft. An actors work is never done, as there is always something fresh to discover: 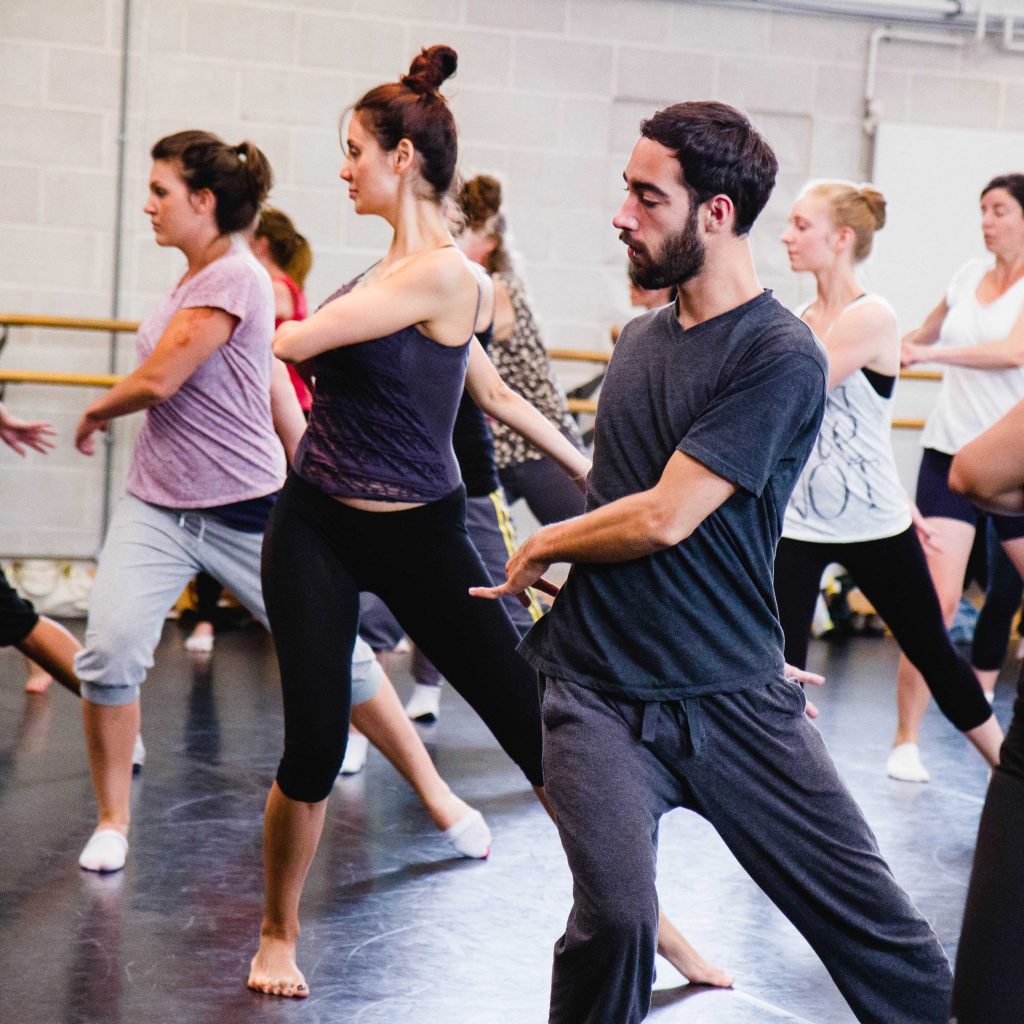 The dancer engages space with movement and rhythm, turning the floor into a whirl of pushes and pulls, leaps and rolls. Within dance, there are stories of the human experience - from oppression to victory, and status to defiance - and so their bodies respond to shifts in culture and history.

Essentially the dancer makes the space come alive with his or her body, and the story it is telling. As such, they need to understand the language and economy of movement, and there is nothing superfluous in a dancer: they know poise and balance, how to engage the breath so that it works with the body, and how to use stillness to counter-act movement.

Similarly with acting, the actor needs to engage theatrical or set space physically, their body needs to become a storytelling device, and they must comprehend rhythm and placement to work in tandem with the tempo of the script - even if it is in a subtler style to that of a dancer. How the dancer moves - engaging diagonals, depth and height - can inform an actor when it comes to blocking a scene and embodying a character.

One great example of a dancer/actor is Mikhail Baryshnikov, who portrayed famous Russian ballet dancer and womaniser, Yuri Kopeikine, in the 1977 film The Turning Point, for which he received an Oscar nomination and has since become a very familiar face on our tellies. 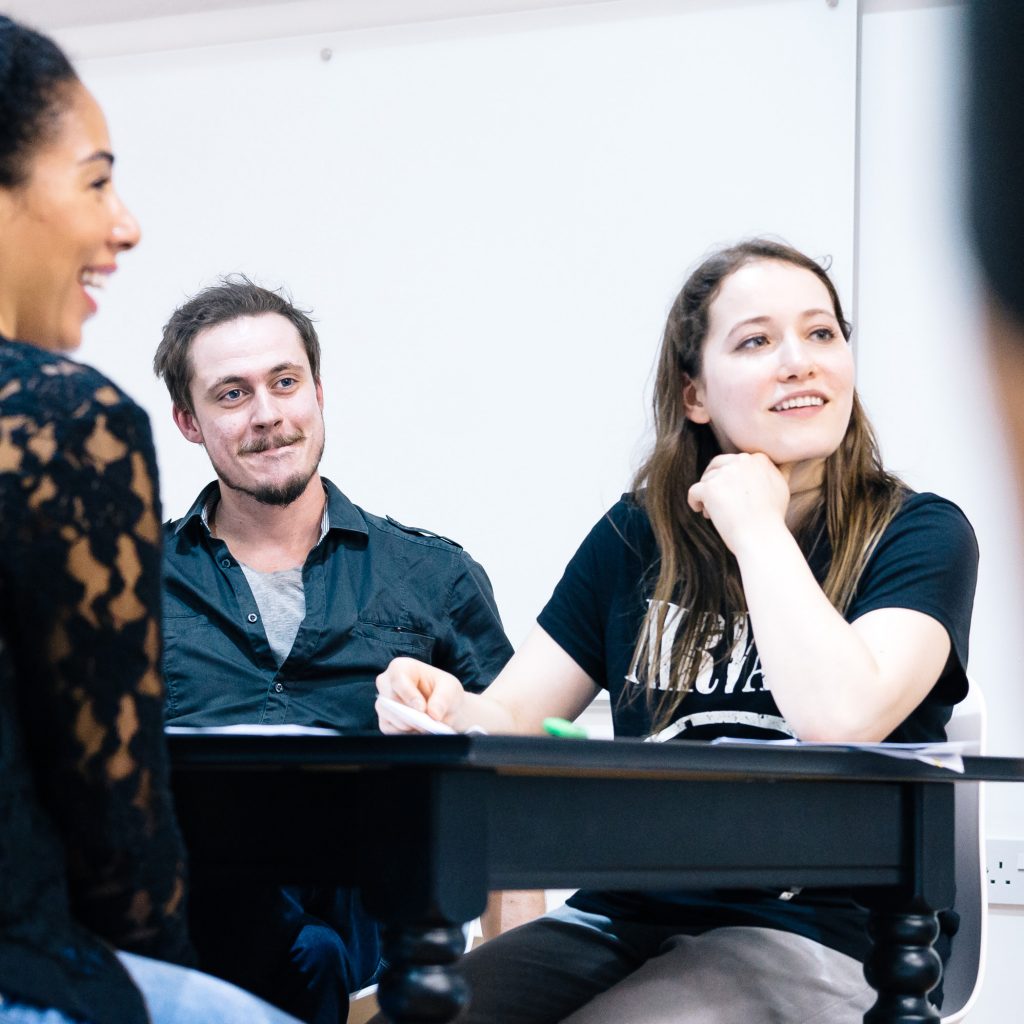 A novelist's endeavour is to engage the reader with the drama of their story, as is a poet's or a feature journalist's. Most writers need to create in-depth characters with layers of vulnerability and complex human emotions, so that the reader can relate and vouch for the character’s journey.

Storytellers need to get inside the head of a character, understanding their intentions and purveying all of these to the reader in an economic, entertaining and challenging way.

It is a role that has real parallels to the job of an actor. By doing a writing course, actors can experience the detail that goes into a narrative. They can also come to see the thought processes of a playwright more clearly, learning how conflict excites the reader and how best to portray that conflict so that the pages keep turning. And of course, writing, as well as reading, ignites the imagination - a muscle that actors must continually tend to.

Though he's best known as House, Hugh Laurie is both an actor and literary author. Having suffered from clinical depression, Laurie once claimed that reading prolific British scribe P.G. Wodehouse saved his life, and himself went on to release The Gun Seller, his debut novel which underwent multiple international printings in the 90s, garnered many fans and has a healthy 4.3 out of 5 Amazon rating. 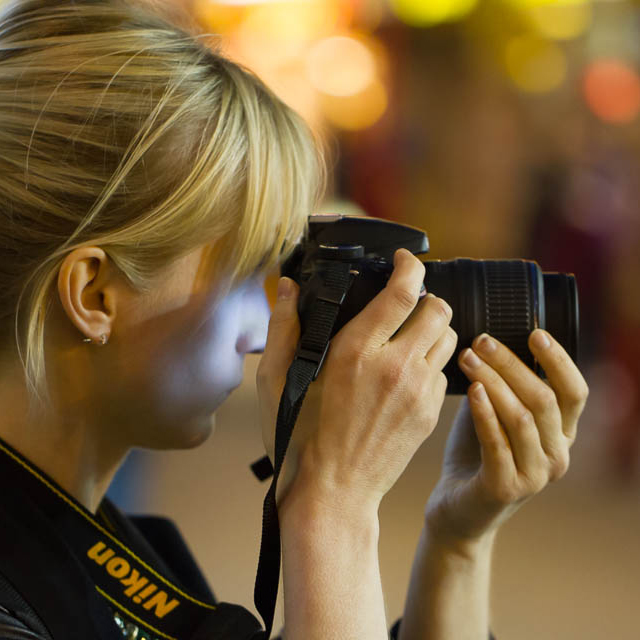 Photography engages in framing a picture, using contrasting elements like depth and surface level, stillness and movement, and light and dark to convey a scene - just like the actor makes the stage come alive with conflict and drama.

The art of taking a photo, especially in a manual mode, often has an urgency to it - there are goals that need to be achieved, and often a set of problems that need to be solved - what should the ISO be, at what speed should the shutter close, how blurry do I want the background, am I at the right angle, is there glare from the sun, is my subject moving to much and is that even an issue?

There are so many things to consider, but the ultimate consideration is - does it feel right? This idea of giving the right impression, and more importantly, of problem solving is also essential to an actor's work. In his book the Actor and the Target, Declan Donnellan says that bad news for the character is good news for the actor - what conflict is the character going through to build their character, and what scheme do they have to devise to further their journey?

Viggo Mortensen seems not to be the jack, but the master of all trades - actor, multi-linguist, horse rider, sword fighter to name a few, as well as accomplished indie publisher, poet and photographer. Mortensen's publishing house is called Perceval Press and through there, he has published two photographic volumes called The Horse Is Good and Coincidence and Memory.

Scott Sparrow is an award winning actor and director originally from Zimbabwe. After completing his BA Honours in Drama at the prestigious Rhodes University in South Africa, he moved to London in 2012, going on to star in the West End. He is known for his work on Dredd (2012), Safe House (2012) and London Has Fallen (2016). He is a passionate and informative tutor, teaching Acting - Beginners and Acting - Improvers at City Academy.

Burlesque Dance Company duo Becca and Jenny, talk to us about their love of Burlesque, being members of the self-titled…