Located near Southwark tube station and only a short walk from Waterloo and Blackfriars national rail stations, the Union Theatre is ideally situated both for those working and living in central London and those travelling from outside the city.

The Union Theatre is a small fringe theatre situated beneath railway arches, and is one of the most distinctive theatrical spaces in London. It has a reputation for staging high-quality musicals in its small studio space, and in 2008 won the accolade of Best Up-and-Coming Theatre.

The Theatre has recently moved to brand new premises, under the railway arches opposite the original theatre site. The building is home to a newly built theatre and bar, as well as dressing rooms, study spaces and a large, bright rehearsal studio. The brand new rehearsal space has wooden floors, mirrors and lots of natural light, making it the perfect venue for a range of City Academy classes. 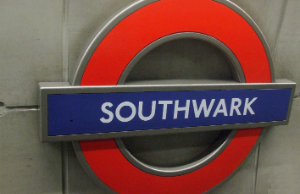 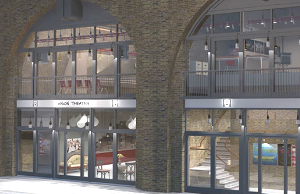 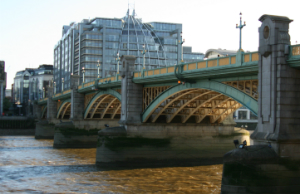 Classes Starting Soon At This Venue

SEE MORE CLASSES
Back to Locations
×